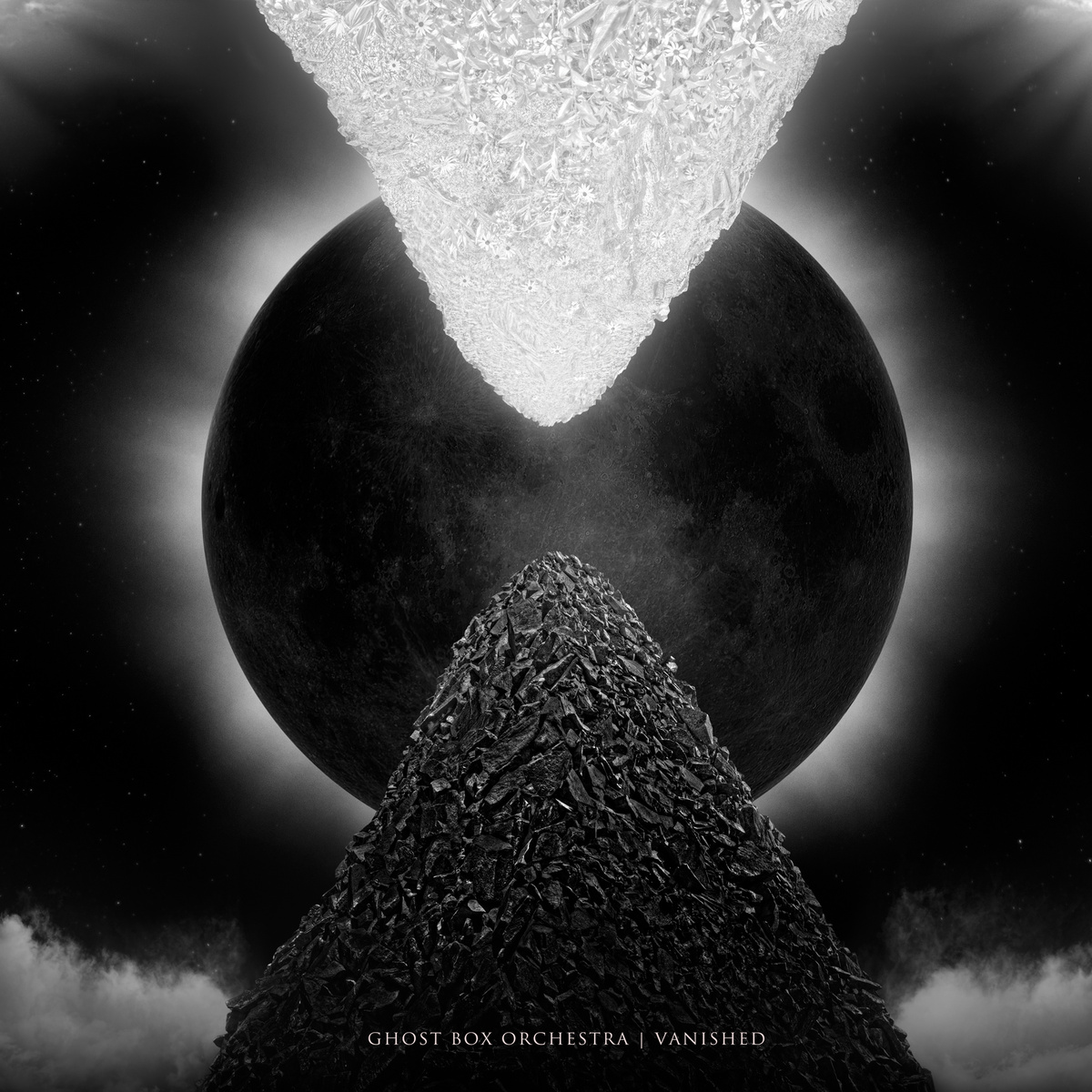 Ever since I saw my first Clint Eastwood spaghetti western as a kid I have been fascinated with the soundtrack music of Ennio Morricone. Those bleak instrumentals, the corral vocals, all crafted to evoke a dusty, desolate, desert landscape. Two albums in and I finally realize why I have been so enthralled with Ghost Box Orchestra. Listening to Vanished, I came to the realization that they simply use a different pallet than Morricone to paint a similar landscape.

Unlike Morricone’s bright, hot desert landscape, GBO use drone and volume to create a darker, colder, nighttime version. Drums throb in tribal rhythms. Guitars sweep and build, then dip and hover. Keyboards chant and drone, occasionally supplemented by haunted, chanted vocals which are buried so deeply in the mix that they are all but unintelligible – a fact that makes their music that much more mysterious and gut-wrenching. 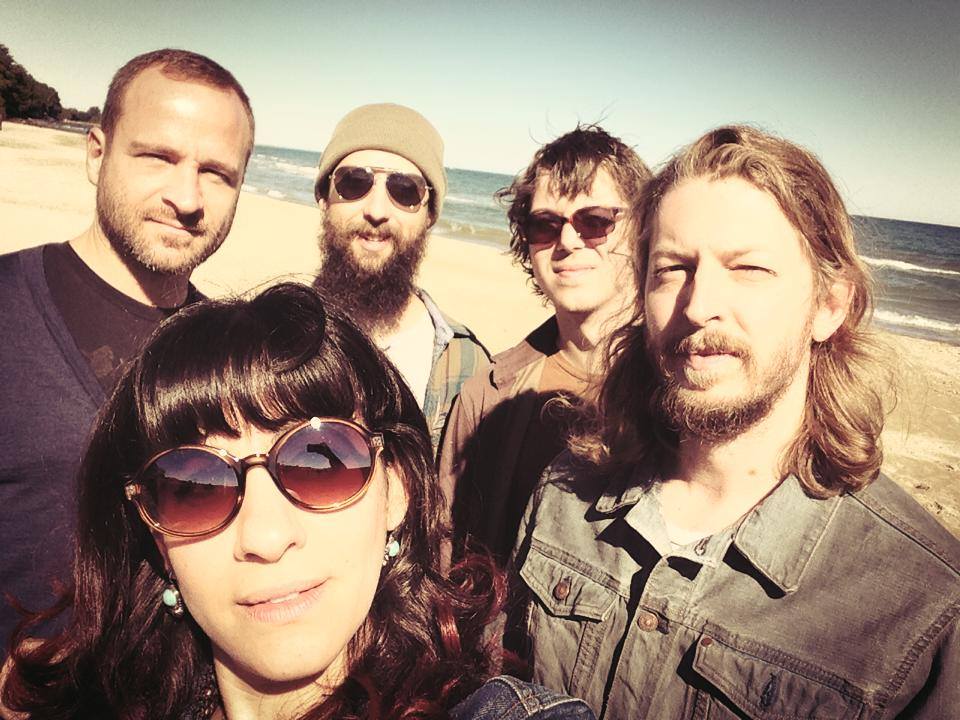 I originally saw Ghost Box Orchestra simply as a nouveau-psychedelic band (which is always more than enough to intrigue me) but, upon spending some quality time with Vanished, I now see them for the stunning instrumentalists that they are – on par with the likes of Mogwai and Explosions in the Sky.

Test out Vanished on GBO’s Bandcamp page, http://ghostboxorchestra.bandcamp.com. And at $8 to buy, it’s certain to be less expensive than the bong hits that should accompany your listening. 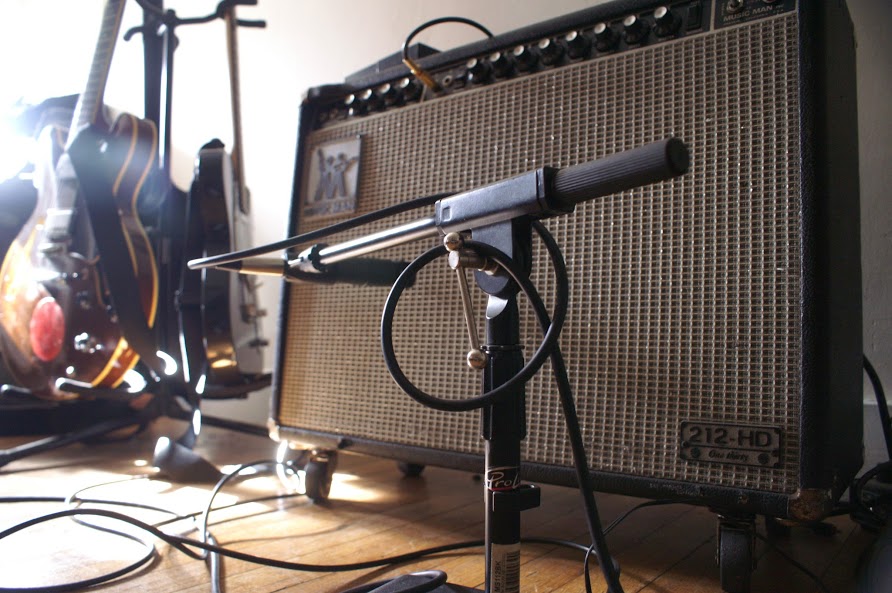 Welcome to the first installment of The Bedroom Engineer, a new semi-regular column at the Midday Records blog. In coming weeks, I would like to bring up a number of hurdles and triumphs that await the home recordist and hopefully spark some conversation and inspiration. To start, I would like to address a likely thought you may be thinking to yourself: “I have been using (insert digital or analog solution) for (insert timeframe). What qualifies this guy to be lecturing me about how to do things right?” I know I would be thinking the same. What I’d like to spend the rest of this article doing in preparation for the weeks and articles to come is to point out the problems I have with that very thought.

I do not see myself as being above nor below anyone else who has used a microphone to capture the sound of moving air. As I will discuss in a moment, the idea I had for this column was conversational in nature even if I provide the topic at hand and an introduction.

That said, my “qualifications” are a degree in Audio Engineering from The New England Institute of Art, sixteen years of experience ranging from the most professional of studios to the most slapdash of home recording environs, and hopefully something we share – a love of all things audio. I have recorded a whole ton of bands and I am sure to reference experiences and stories here; hopefully if I have experienced something and learned from it, it could be of benefit to you. I also perform with the bands Vary Lumar, Downcity Armory, and The Difference Engine.

The point of this column, and why I am so excited to get to work on it, is not to condescendingly discuss how things SHOULD be done. That is not entertaining for anyone, myself included. What I would like to do is (hopefully) provoke a few thoughts and open things up for discussion in the comments. Audio engineering, much like songwriting and performance, is a skill that reaps untold rewards from collaborative thought. Different perspectives can help both you and myself become better, more creative engineers.

This is a no-brainer. The only way to do things right in a recording environment is to get good sounds. If that involves using a radio shack mic with a blown diaphragm inside a piece of PVC tubing, so be it. Rules are made to be broken, and suggestions in this case are ideal for thought and hopefully starting points for inspiration.

In the coming weeks I have a number of topics planned for discussion. When applicable, I will be including screenshots/audio/video samples. I personally record into Logic 9 on a 2010 iMac, but most of what will be discussed should not be specific to Logic. In the cases that are, I will attempt to find equivalents for Pro Tools, Ableton, etc. I do not find platform to be important; I prefer using Logic on a Mac, but I know of engineers who make great sounding records using software I have not yet touched on – gasp – Windows computers (Hi, Phil Petrie!).

Thanks for sitting through this introduction, and I look forward to sharing ideas with you in the near future.

The nominees have been announced for the Boston Music Awards and it did not take long for fans and critics alike to decry many of the nominations. Most of the contention seems to be centered around the bigger names. No matter what your opinion, any event that shines light onto Boston music and artists is a good thing. We were preparing an article to discuss this when we stumbled upon Richard Bouchard‘s facebook post. We cannot say it any better than he did, so, with permission, we are reposting his thoughts here:

I enjoy the BMAs. I think it’s a fun night out where we get to dress up, go to a place we normally don’t, get fun drunk, see some bands, get our pictures taken, get kicked out for cramming 37 people into Michael Marotta‘s room, etc. 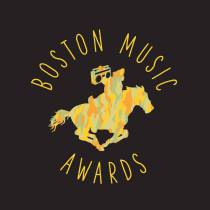 I completely understand that the nominations are bound to annoy some people. There are a lot that I agree with, and there are a lot that I don’t, either because in my opinion there is a name that’s more deserving, or because I feel that the act that was nominated doesn’t deserve it for whatever reason. Here’s an example: I hate the Dropkick Murphys. I can’t stand them, I think they’re a one trick pony and they’re not what Boston should be exporting to the world as representative of the music here, but I don’t get to make that choice. As much as you may agree with me, they’re a popular band who sell out every show they play here. People drive in from the suburbs to see them, as crazy as I think that is. I have friends that enjoy them, and I understand that there will be people who passionately love things that I hate, and I’ve learned to be ok with that. So there is a case to be made for nominating them. I can also make great cases for people who I think should have been recognized, I’d be lying if I said I didn’t think there weren’t glaring omissions, but I also know that the bands I’d have liked to see nominated might not even be on your radar, or even if they are, they might be bands you hate for whatever reason, because this is all subjective. 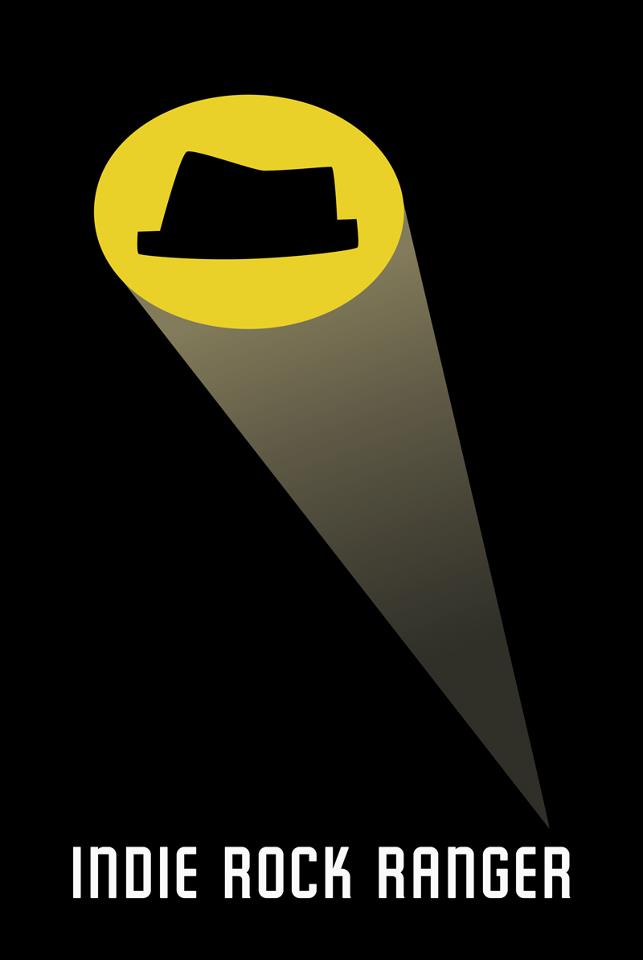 What really bums me out is the instant negativity. Complaining that the nominators are out of touch may be valid from your point of view, I don’t really know, but I cringe when I see those statements because I think it’s a pretty big slap in the face to the people who were actually nominated. “The BMAs are stupid and don’t know what they’re talking about…oh, except for you, friend in a band that I like who was nominated, they got it right in your case, but the rest is crap.” It’s not like Jake Brennan and whoever else works with him to put this thing on is sitting in a dark cave, writing the nominees on a parchment in Ernie Boch Jr.’s blood or anything, they ask a lot of people for input. If you think that the people they ask are “the old guard” and they need to be asking for nominations from newer or younger people, then do something about it. I’ve been asked for nominations the last few years, it’s not some secret club I had to join, I wrote about music every day for a long time, got noticed, and they reached out. That’s not to say that if someone doesn’t get noticed by the organizers that they’re not doing good work, but it’s how it worked for me. I haven’t talked to them about it, but I’m sure if the only time of year they see you voicing an opinion is to complain, I doubt they’ll be clamoring to ask for your thoughts.

In the end, it’s far from perfect, but at least it’s an attempt to get people who have heard of Dropkicks and Amanda Palmer and Aerosmith but may not be paying attention to the shows playing at Radio and TT’s and the Middle East every week to start looking at the bands that are here all the time. I don’t think that can possibly hurt.”